Apia – The Sound That Cannot Be Forgotten 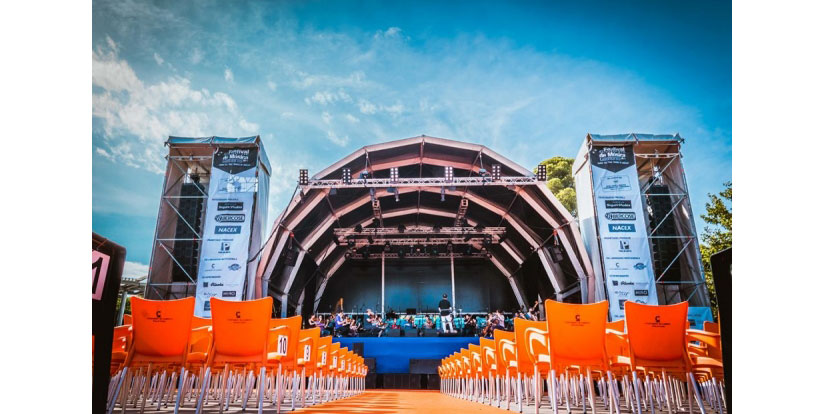 Last April, while we were in Frankfurt, visiting Pro Light + Sound 2016 – the major exhibition event audio and lighting technology in Europe – with numerous brands and their products, our attention was, at first unobtrusively, attracted by Apia brand. When you hear their exquisitely made speaker cabinets, you will understand why this is so.

What promptly launched Apia into the center of events regarding audio production was their advanced technology of developing speakers for professional use and installation.

One of the latest news from Apia is about cooperation with José Carreras, one of the most famous tenors in the world. The audio engineer David Barbagli, just like us, did not remain indifferent to what he had heard when he encountered theirs speaker systems for the first stime, at the same event in Frankfurt, only a year earlier. On the contrary; except for the precision of the sound, David most liked the light weight of their speakers and the ease of their implementation in a complete audio system.

This has resulted in cooperation between Apia and the audio team of José Carreras at the 42nd International Festival Music Cambris in Spain. On that occasion, they tried a new audio system, not without apprehension about how it will work knowing that their cooperation just had been established. Pictures below are the best illustration of how it all went.

At this concert, the orchestra consisted of 58 musicians, with 40 singers and the two main vocalists – José Carreras and Sabine Puétolas. They performed in front of an audience of 1200 people gathered in the outdoor band shell Venue Parc del Pinaret.