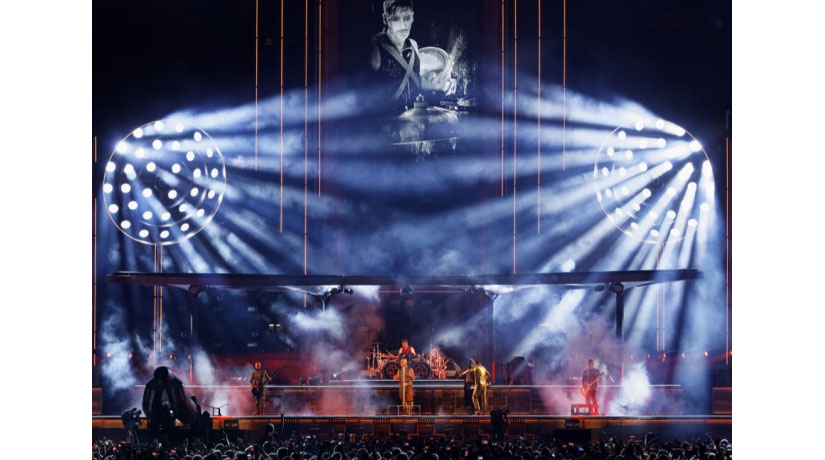 Rammstein finished its first stadium tour in Europe, and thanks to Clay Paky products, it was not only a musical but also a visual spectacle

The famous German rock band Rammstein began a stage tour in May in Germany and ended in Austria in August. It will continue next year.

What made this tour memorable, among other things, is the lighting at the performances, which has always been striking and has accompanied the artistic expression of this band.

The rig made up of over a thousand lighting units and pyrotechnics brought to this tour not only a fantastic effect but also served as a canvas on which to perform. As a part of the lighting technique, there were 128 HY B-EYE K25 reflectors, 40 of which entered the circular rig. Otherwise, this is one of the first events where such a large amount of K25 models were used.

18 Scenius Unicos, as well as 20 Mythos 2 models and 8 Sharpies, contributed to the spectacular performance of this band. 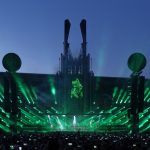 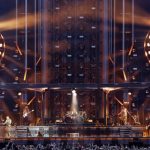 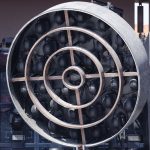 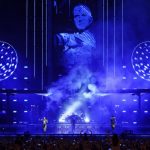