Control Room for the Shopping Mall in Angola 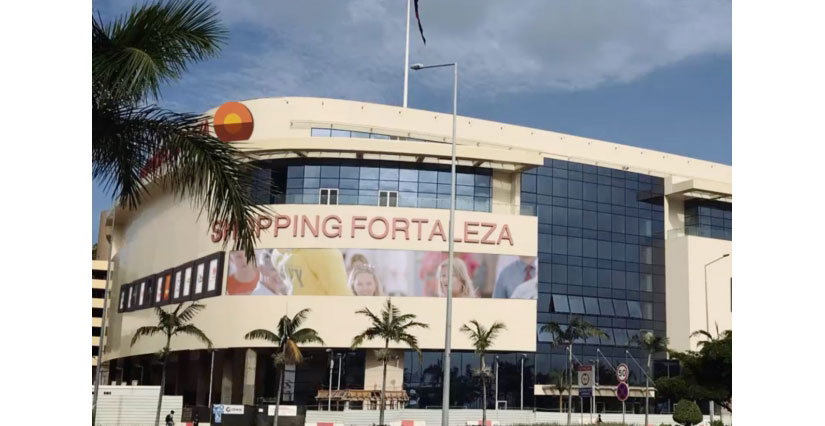 Fortaleza is a shopping mall in Luanda, the capital of Angola, which will start operating in March 2019. Studio Berar took part in installing the necessary equipment

The shopping mall in Luanda Fortaleza, from a technological perspective, is an unusual project, regarding its complexity and demands.

The project has several phases: in the first phase, Studio Berar has provided the equipment for the control room (video direction), which will include, among other things, the management of the outdoor LED display as well as indoor LED displays. Delivery and installation of the LED mentioned above screen is the second phase in equipping this mall.

In December 2018, as a part of the first phase in equipping Fortaleza shopping mall, we delivered the equipment for the control room (video direction), manufactured by RGBlink. Studio Berar is the proud distributor of this leading brand for video signal processing.

In one hand, the basic requirement for equipping the control room concerned the complexity of the system that would be able to meet the needs of such a project and its reliability, on the other. That’s why RGBlink’s products have found their place here.

Thus, in the control room (video direction) of the shopping mall Fortaleza, during the winter of 2018, the following equipment was delivered, manufactured by RGBlink: 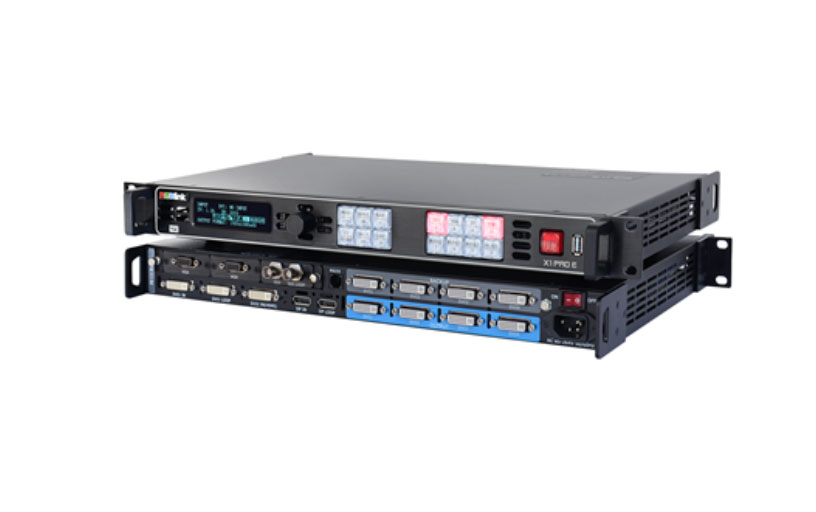 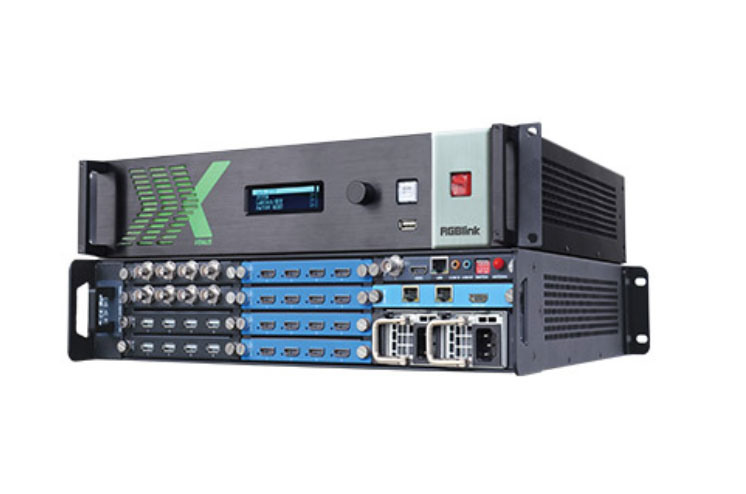 Venus X2 PRO video processor – with up to 16 outputs, including HDMI, 3G-SDI and H.264, and 16 inputs (VGA, CVBS, USB Media, 3G-SDI, and multi-signal 4K). It represents a powerful but economical solution; ideal for managing video walls. 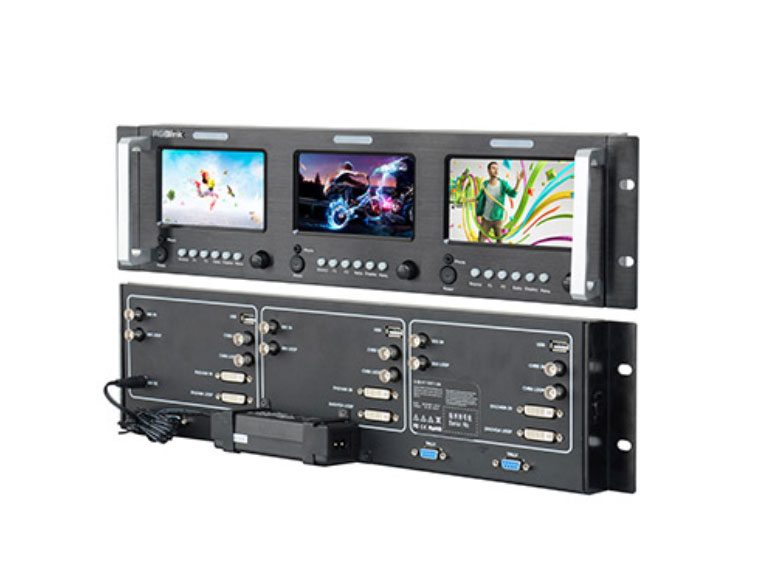 The second stage of the Fortaleza shopping mall is in progress, and the official opening is planned for March 2019. 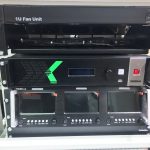 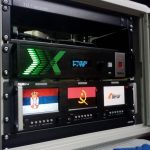 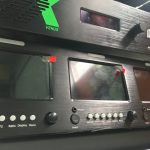 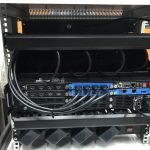 Delivery of audio equipment for the City Hall in Novi Sad
7. December 2020.