You are here:
References

The ETC SENSOR + CE ESR48 racks with ED15 two-channel dimmer modules, powered at 3 kW per channel, and ED25 two-channel modules powered at 5 kW per channel have been installed.  The total of 3 racks with 288 dimmer channels have been installed.  A dimmer channel control is done through the ETC network protocols by using CEM + controllers with Net3 Two Port Gateway and Net3 Four Port Gateway network distributions, which support the new ACN industry standard. 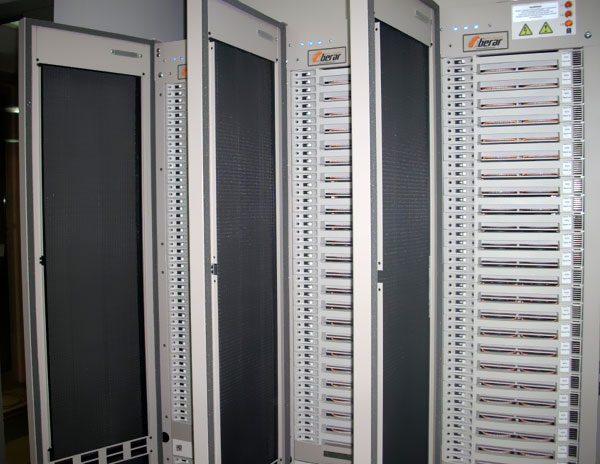 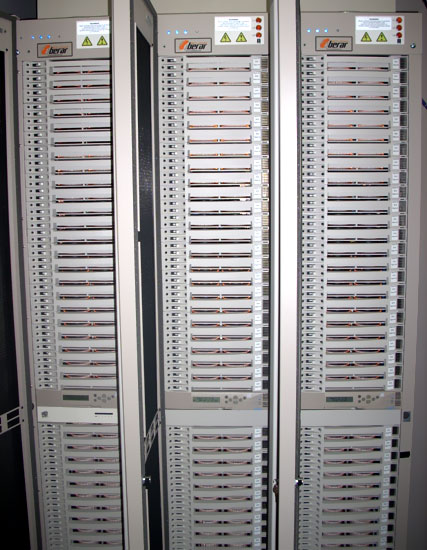