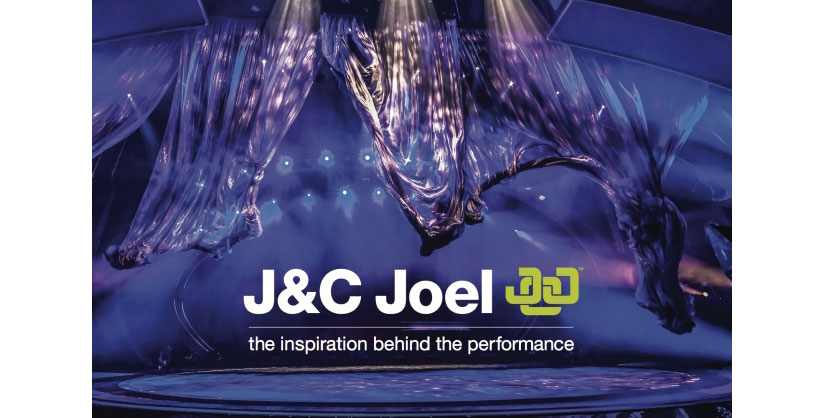 This family business was found in 1978 and today is positioned as a leader in the field of manufacturing stage fabrics and flooring. Their solutions are recognized as reliable in the entertainment and event industries.

J&C Joel currently exports its products to more than 75 countries worldwide, with offices in five countries on the territory of Europe, Middle East, South Africa, Macao and Hong Kong. The company’s headquarters are located in Yorkshire, UK, in a more than 140 years old textile mill.

“The Amazing Curtain” in Berlin

On of their latest projects was realized in Friedrichstadt-Palast, Berlin. Their task was to create the scenery for a new production of the play “The Wyld”.

With a budget of more than ten million dollars, The Wyld’s production was more expensive than any performance outside Las Vegas. This project represents a celebration of ultra-modern performance art. More than 100 artists featured it, and its size and performance attracted the attention of world-recognized fashion designer Manfred Thierry Mugler and top European show producer Roland Welke.

The concept of the show demanded uniquely shaped and swaged drapes, which appeared only for a few seconds, to conceal the stage and played the role of props for the artists to dance in and around. The drapes then disappeared as quickly as they arrived, revealing the set for the next act of the show. Because of these features, the project was titled “The Amazing Curtain”. 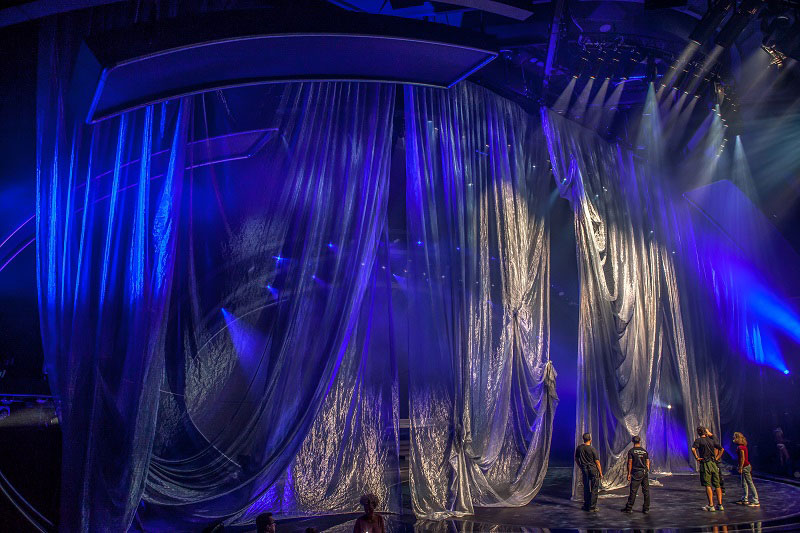 Before this project, the team of J&C Joel quickly came up with the concept, including methods and technology necessary for the rapid appearance and disappearance of the curtain. Then they conducted a rigorous testing program of the solution in J&C Joel factory where they are doing similar tests. After testing, it took 17 days to install the system on stage. Along with the installation, they were carried out the training of theater staff training on how the system operates efficiently. Controlling the system was quite complex, but it was entirely done by the lighting desk.

Oliver Marns, J&C Joel’s Sales Manager, had been overseeing the project, with Senior Project Manager Kelvin Green, who commented: “We were very kindly invited to the premiere of the show which was attended by over 1,800 other lucky audience members. The effect we had produced worked perfectly and was the first set piece of the show and was greeted by gasps and then applause from the audience.

The whole project, according to Meta Blanda, senior creative coordinator in J & C Joel, was a real test of the ability of this company but was successfully implemented thanks to the resources of the company and support of the talented team from Berlin.