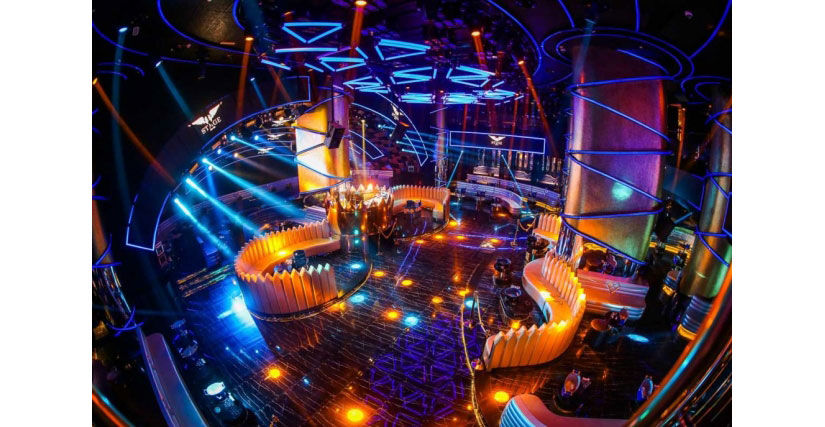 If you ask the users of TW Audio speakers what they love about them, you’ll get familiar answers: top quality, and the price-quality ratio.

After the exceptional success of the Touring series of speakers for their ease of transmission and handling, a set of fixed speakers, ready to integrate into any system, have arrived. More precisely, they are already embedded within numerous theaters, concert halls, churches and catering facilities.

The i-series consists of a total of four sub-series, which are:

A common thing for a discotheque in Dubai (on the picture), a church in Beirut, a nightclub in Monte Carlo and a concert auditorium in New Delhi is an i-series. You can find out here where these speakers have been installed around the globe.