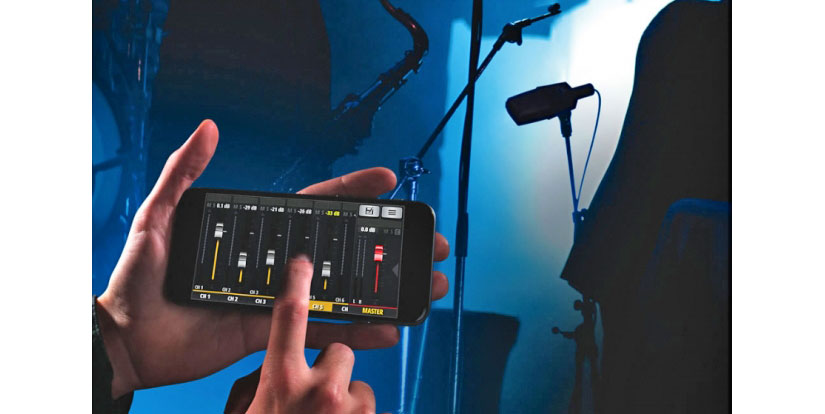 The Ui16 is the right solution whenever you need digital audio processing which can be effectively used anywhere on the field, with a significant saving of required space

Soundcraft Ui16 is a digital mixing system packed up into a compact and robust format with built-in WiFi and the possibility of control by any device, via a standard web browser without any additional applications, conditions or limitations.

Together with Ui12, this mixer is a part of Soundcraft’s Ui Series, designed for rental companies, bands, and venues where live performances take place.

The Ui Series has cross-platform compatibility with iOS, Windows, Android, Mac OS, and Linux devices. Ten devices can simultaneously control it. Ui12 and Ui16 have built-in HARMAN signal processing from dbx, DigiTech and Lexicon. Both models have a recallable mic gain and a lockout option for restricting the features that are not in use.

It also has 31-band graphic EQ, noise gate and compressor on all outputs, including real-time frequency analyzer (RTA) on inputs and outputs. Three dedicated Lexicon FX busses are built – Reverb, Delay and Chorus. Mixer controls include Subgroups, Mute groups, and View groups, among others.