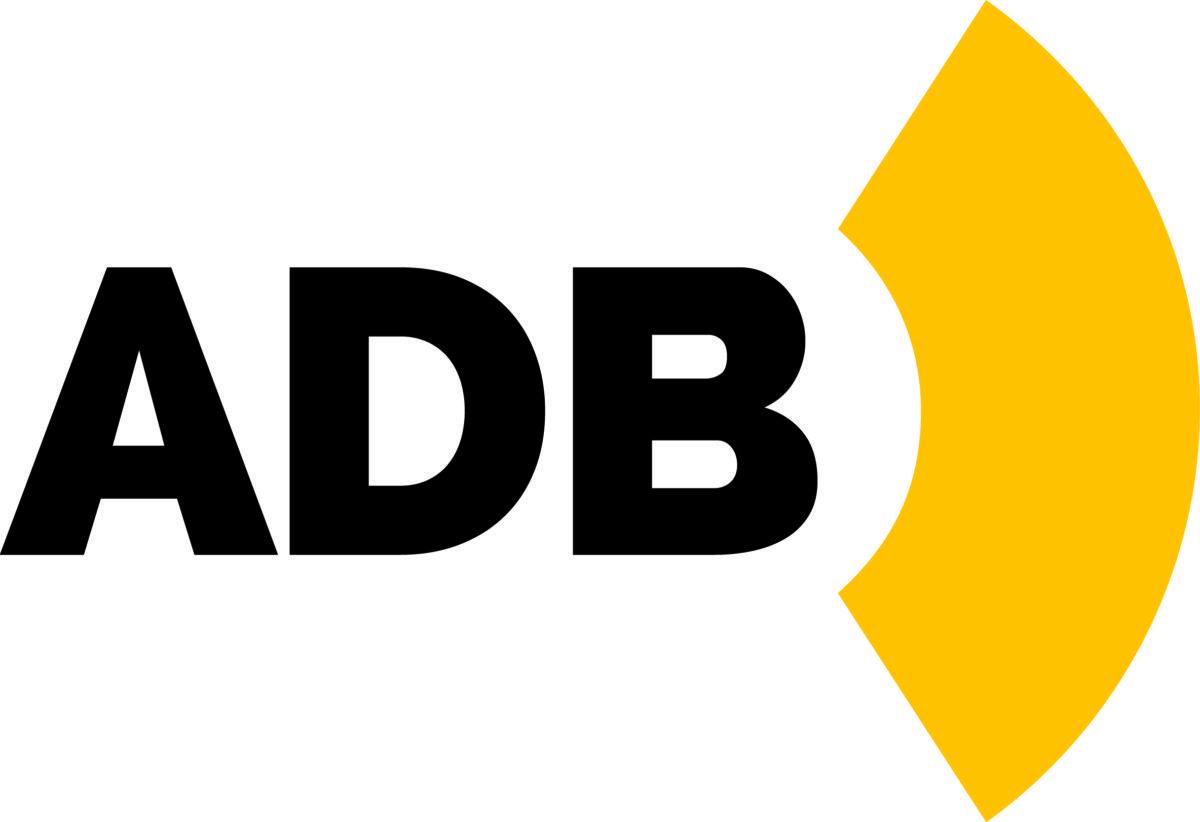 We have the privilege to announce that Studio Berar has become the official distributor of ADB, a legendary lighting company, in Serbia, Montenegro and Macedonia.

The history of the once most famous company in its field dates back to the 1920s. This Belgian company made history between 1925 and 1950 in the production of equipment used mainly for theater and theater. One of the greatest achievements of the ADB company are dimmers with magnetic amplifiers as well as the first lighting control panel with integrated memory. From magnetic tape, floppy disk to microprocessor in 1985.

Today, ADB by ClayPaky is a modern company focused on the production of high quality LED Spotlights and dimmer units for use in theaters, studios and beyond. ADB and ClayPaky are today an integral part of the OSRAM group.

Thanks to the relationship between quality and price, on the European market, ADB has no real competition in the production of dimer units of all types. 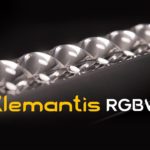 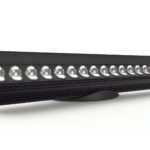