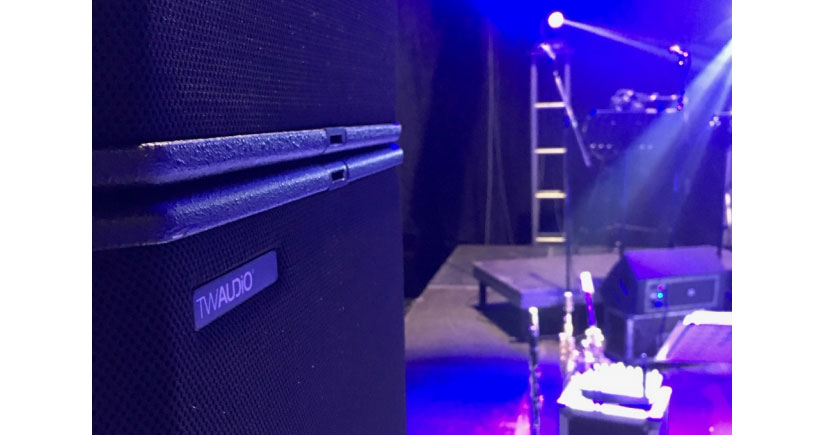 Valentine’s Day in Novi Sad and International Women’s Day in Belgrade was celebrated by more than six thousand people on two concerts of Hari Mata Hari, for which the TW Audio PA-SYS-ONE was used for monitoring on the stage

First, on February 14th at Spens in Novi Sad, and then at the Sava Center in Belgrade on March 8th, Studio Berar realized concerts of the popular Bosnian band Hari Mata Hari. The event in Novi Sad was attended by three thousand people, and in Belgrade slightly more – about 3500.

Positive impressions that visitors brought from the concerts, and transferred to the media were backed up by the exceptional sound quality which has been associated with events Studio Berar have realized for decades.

Monitoring of the stage was done by TW Audio PA-SYS-ONE speakers system.

PA-SYS-ONE consisted of one T24 with the horn of 90 degrees and two B30 basses on each side had the role of side fill monitoring on the stage, which was the first time that this system was used for this purpose in the events realized by our company.

A sound engineer from Studio Berar Zoran Matic, in charge of monitoring of the concert in Novi Sad, about his experience with the system, says: “The first noticeable impression ABOUT PA-SYS-ONE is a significant improvement of the sound quality. That was achieved thanks to the sound linearity, which means that the amplification doesn’t lead to change in the frequency range.”

The impression that the PA-SYS-ONE had surpassed expectations has been shared with our team by the frontman Hari Varešanović, whose criteria for sound quality are extremely high. His delight with the way this system works led to using the very same setup found at the next concert which was held in Belgrade on March 8th. 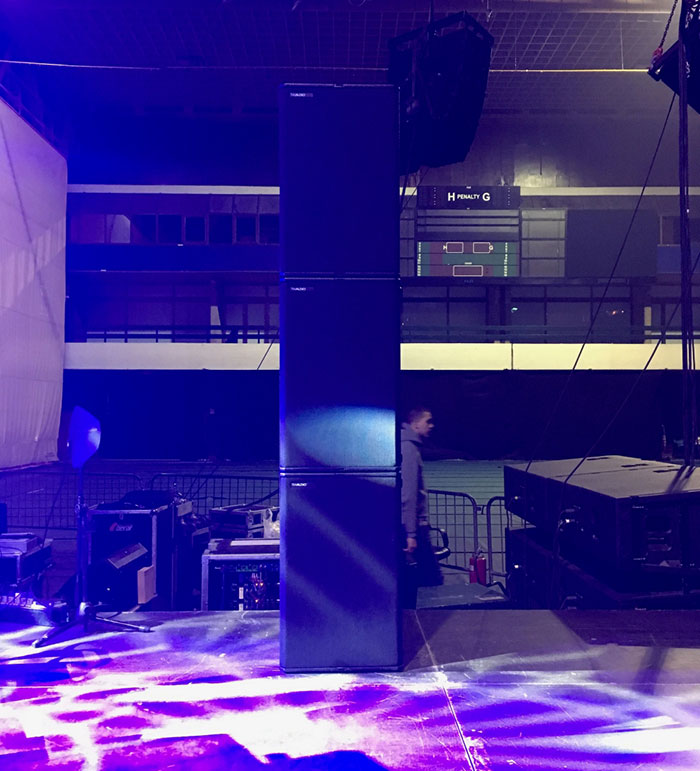 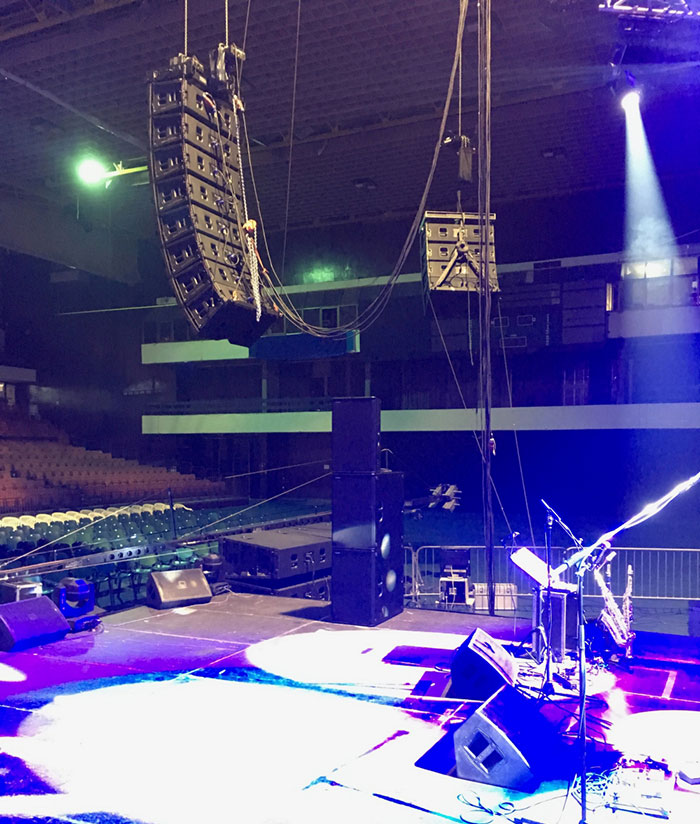