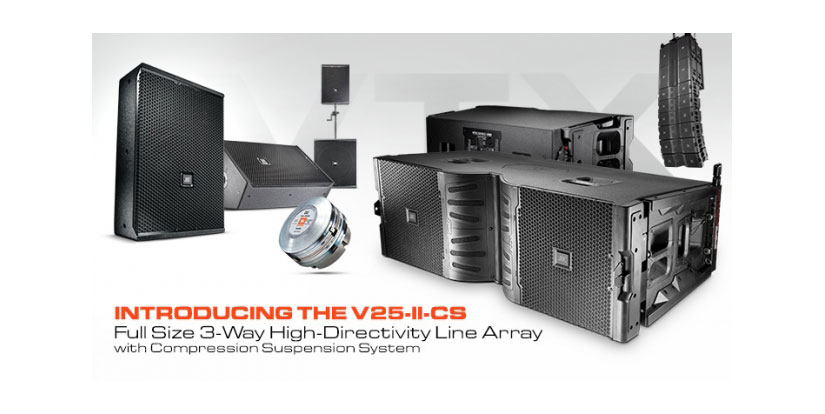 Thanks to the achievements of this brand, the VTX Series, originally introduced in 2012, represents a milestone in the practical application of creative engineering. This generation of line array system marked a new era regarding performance, system integration and ease of use.

Indeed, this time JBL’s engineers outdid themselves! Guided by the valuable experience gained in Vertec system and applying new technologies and ideas, they made the VTX one of the best LineArray systems in the world. Use of the new Waveguide horns and patented D2 driver with double coils achieved remarkable presence of the VTX system at distances over 60 meters, while the BSS Omnidrive’s DSP processors achieved the perfect response of the entire system. All this would not be possible to CROWN audio has not released its most powerful series of IT HD audio amplifiers that makes this audio system one of the loudest in the world.

The VTX Series consists of the following models:

Regardless of whether it is a part of the portable of fixed installed system, VTX Series provides the legendary JBL sound, along with advanced sound amplification technology and available support. This is the reason why this system has conquered the world and is an essential part of many rider lists of various artists. JBL’s has listed all owners of VTX series worlidwide, where you can find many well-known rental companies like Showtech from the United Arab Emirates, ARTE from Japan, Powermusic from Denmark and many others, including our rental department. 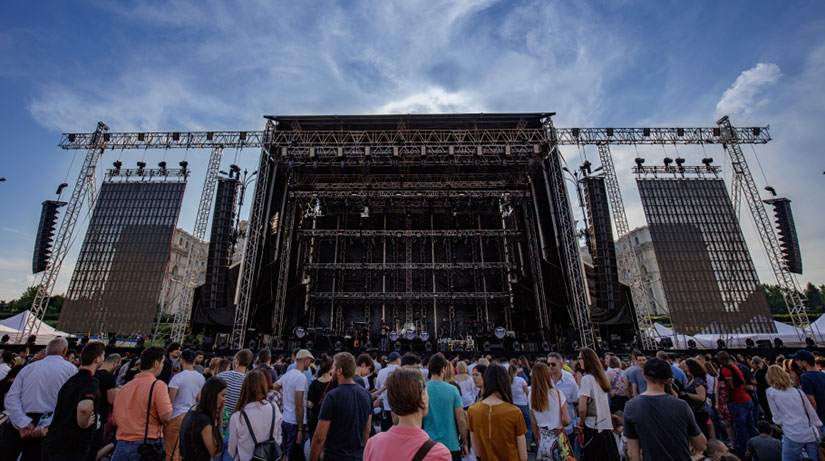