Powersoft Deva audio system for the city of Novi Sad 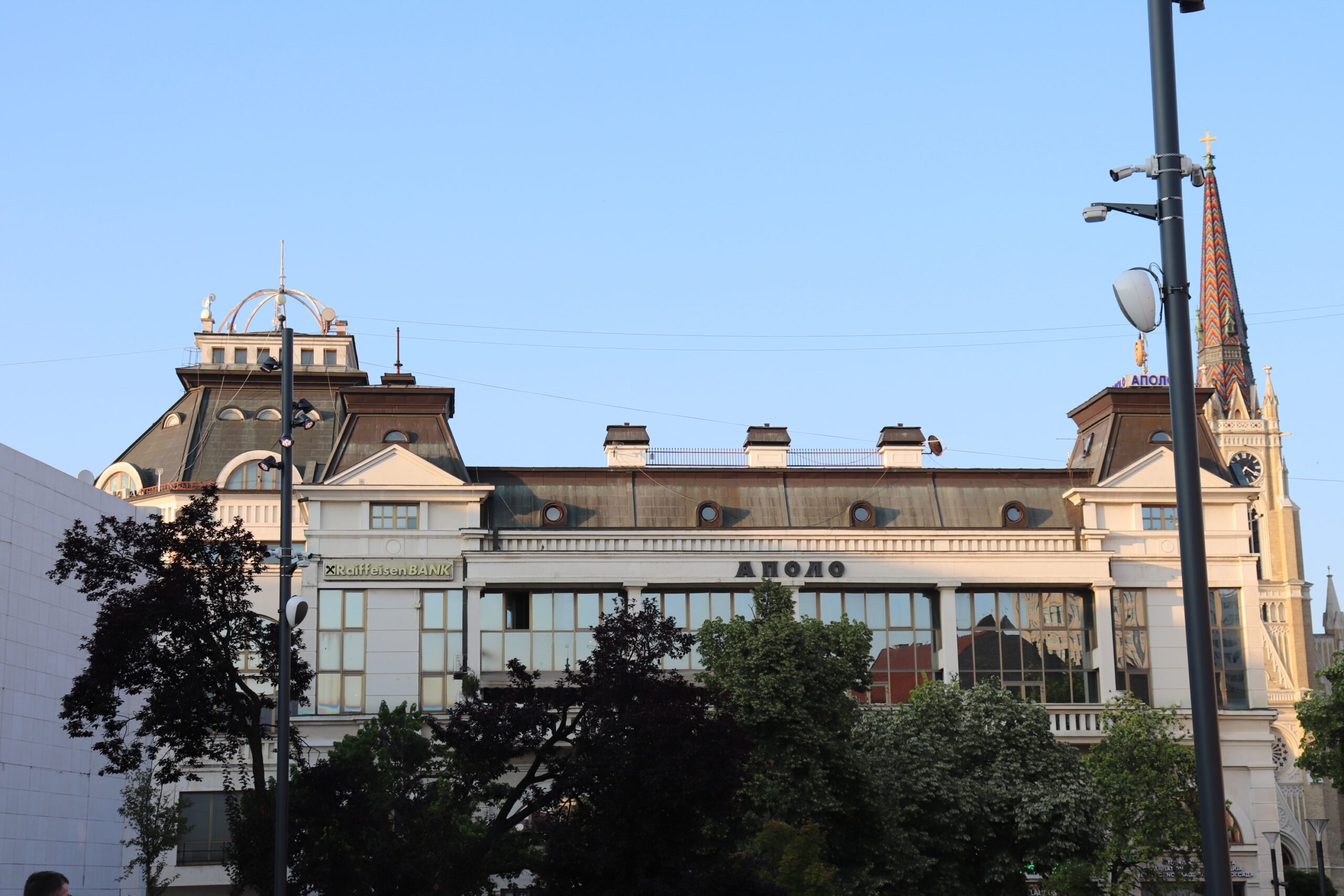 Powersoft Deva audio system for the city of Novi Sad

In the very center of Novi Sad, on the reconstructed Theater Square, Studio Berar has installed the most modern multimedia outdoor audio system. The theater square is sounded with Powersoft Deva audio units that are placed on street poles and cover the entire space with quality sound. We are very proud that our city – Novi Sad, was the first in our country to recognize the incredible opportunities that this new technology brings.Powersoft is the absolute leader in the field of audio amplifiers and audio signal distribution in the world!

The technology produced by this Italian company, in terms of technology, surpasses all existing manufacturers and creates devices that combine several different categories of devices into one whole. Thus, Powersoft amplifiers contain audio processors as well as software solutions that easily integrate these devices. The direct advantage for the user is that with only one product he changes 2 or 3 devices in the second option. In practice, this means a great saving of money and space that the equipment takes up in space.The situation is the same with Powersoft Deva systems, only in this case one device performs a large number of different functions that in combination give the most advanced outdoor audio system in the world or more precisely audio multimedia system! Another interesting thing is that this system costs many times cheaper than any other system with the same capabilities.

The third advantage is the ease of installation where only one technician is needed and 15 minutes per device. As an advanced multimedia device, Deva is a convergence of multiple devices that can be easily applied anywhere, enabling automated and direct interaction with the public.

Deva HD is the most advanced variant of the deva multimedia ip65 system, which includes a video surveillance camera and motion sensors and ambient sensors.

Deva Audio is an identical system as deva hd – except for the video surveillance camera, 3g (4g) receiver and sensors for measuring temperature, pressure and humidity in the air.

The Deva Passive is a passive speaker in an ip65 case. It does not contain a video camera, audio amplifier, LED reflector, motion sensor and environment. In the installation on the Theater Square, we installed Deva Passive models. More information about Deva smart systems can be found in Powersoft site. 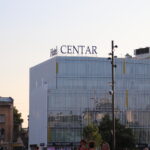 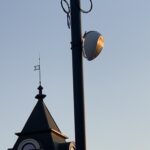 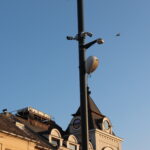 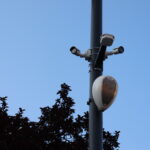 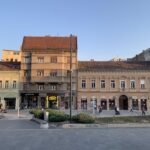