Upgrade of The Audio Guide System for NIS 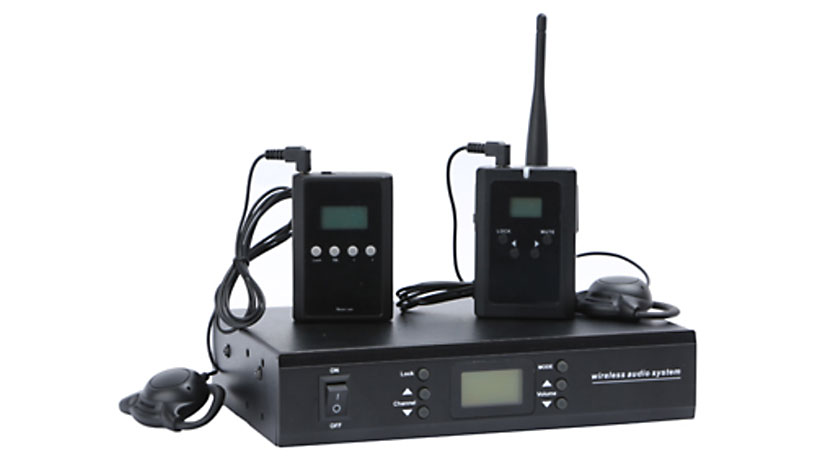 Considering the international context of their business, NIS has a need for an audio guide system of superior quality. Thus, in January 2017 the existing system received the reinforcement in the form of Wireless Audio Transceiver (WAT01) system from Mixtech company, whose representative is Studio Berar.

WAT01 system is delivered in the form of a transmitter and receiver with microphones, as well as with a portable carrying case that is also the case for charging receivers and transmitters. The range from the transmitter to receivers is 50 to 280 meters, and there is a 50 to 100 independent channels to choose, and up to 19 can simultaneously work at the same location.

What makes this system stand out from similar products is its affordability: it costs less than similar products. Also, its proven reliability and longevity are the reason why many companies and institutions today choose this system.