Delivery of AVOLITES – Tiger Touch II for STATE OF LIGHT 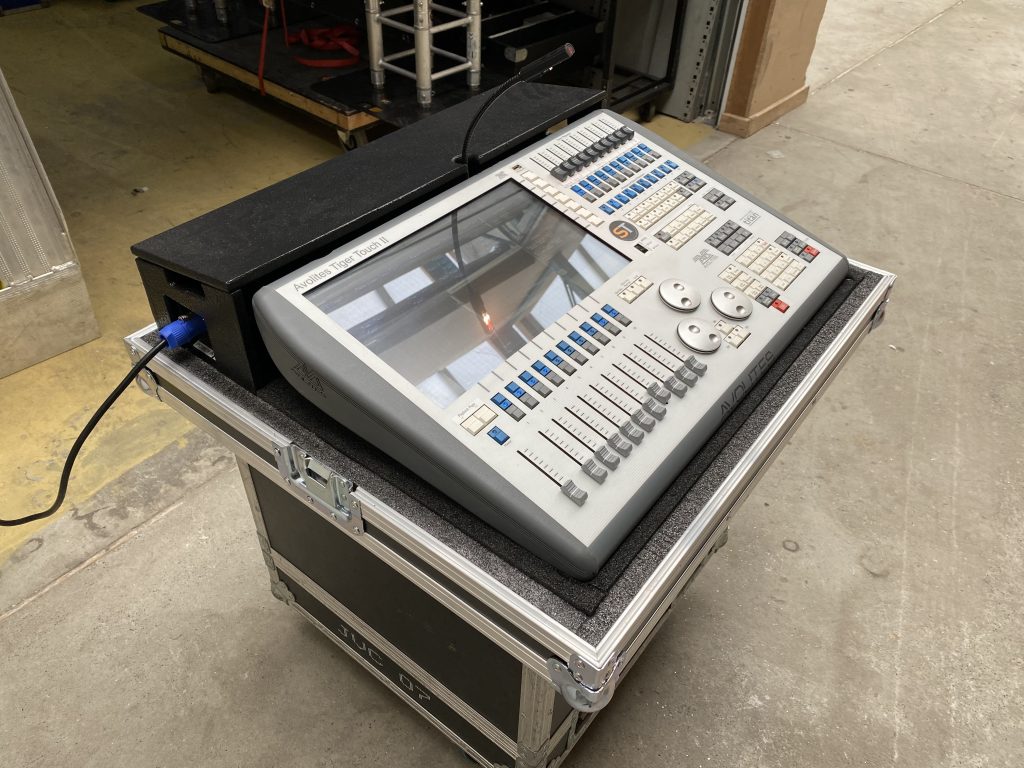 The newly established rental company from Temerin STATE OF LIGHT decided on the most relevant control unit from the manufacturer AVOLITES – Tiger Touch II Lighting Console with accompanying equipment. The cooperation between Studio Berar and Avolites has lasted for almost two decades. Thanks to that, their lighting counters conquered our market, making Avolites extremely popular among domestic lighting designers. What made Avolites so attractive is the outstanding price-quality ratio, which has positioned itself in our market as a leading manufacturer of lighting panels, whose solutions are now found in numerous cultural institutions, television productions and rental companies.

Expandable lighting control area with touch screen AVOLITES – Tiger Touch II now boasts one hundred percent brighter screen, increased processing power and faster graphics engine, Avolites Tiger Touch II is the perfect combination of power and portability. The third generation of this lighting counter has enough power for even the most complex performance, but it is still small and light enough to be carried in a standard-sized transport case.

The console has support for SMPTE time code and a redesigned key layout that fits the entire Titan range. Experience seamless touch integration with Titan’s software, thanks to a 15.6-inch touchscreen, 10 luxurious smooth-action reproductions, three luxury metal optical encoders and a multitude of assignable keys. Take command of all your equipment with four physical 5-pin DMKS outputs (expandable to 16 using ArtNet or sACN). Or use expandable wings (not included) to increase the control area according to your needs. In addition, the built-in UPS prevents unwanted shutdowns. Cover, Littlite gooseneck, case enclosure and license for Avolites Titan software included. 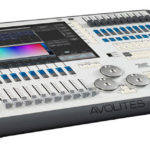 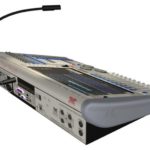 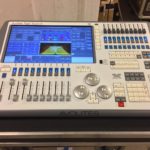