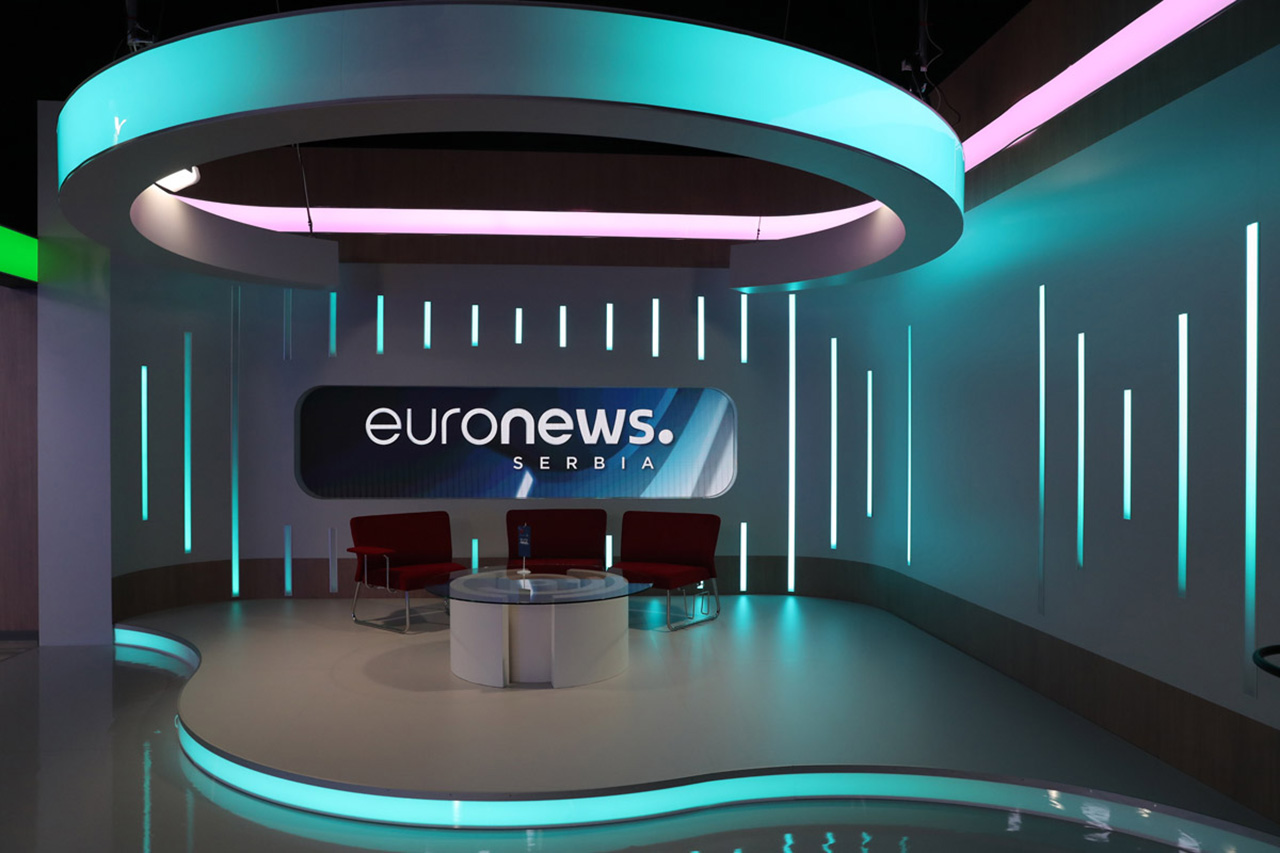 Titan was created for creative designers and developers, with an emphasis on a visual user interface with powerful tools. For starters, it offers depth and precision for breathtaking results. Titan Mobile features the power of powerful Titan software, 4 DMX lines, as well as Live Playbacks, Solo and Flash command buttons for personal programming. Only with the use of a laptop computer, it provides fast, simple and precise lighting control.

Many lighting consoles contain some kind of effective motor. Some are very sophisticated, while others offer you the basics of automatic movement and effect. The problem is that the mechanisms for the effects often become confusing and it becomes easy to lose control and make a mistake.

Avolites offers three engines with effect. Do you need a circle, a tilt saw, a damper or some other effect? The shape generator has it in seconds. Need to create effects on a large number of devices without buying or creating video content? An intuitive animation-based pixel cartographer has tools for creating complex effects from simple elements. Need to design fully customized effects, combining many fastening functions together? With the Key Frame Shapes generator your imagination is the only limit.

From the experience of lighting designers, the reliability of the Avolites console is astonishing. Those who have had the opportunity to assemble and disassemble it piece by piece, know why the connector will not accidentally come off during transport, because this, although small machine, is made like a tank! For added security, consoles can be networked to provide backups and automatically sync shows. 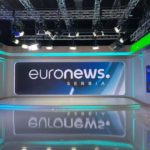 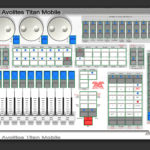 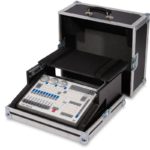