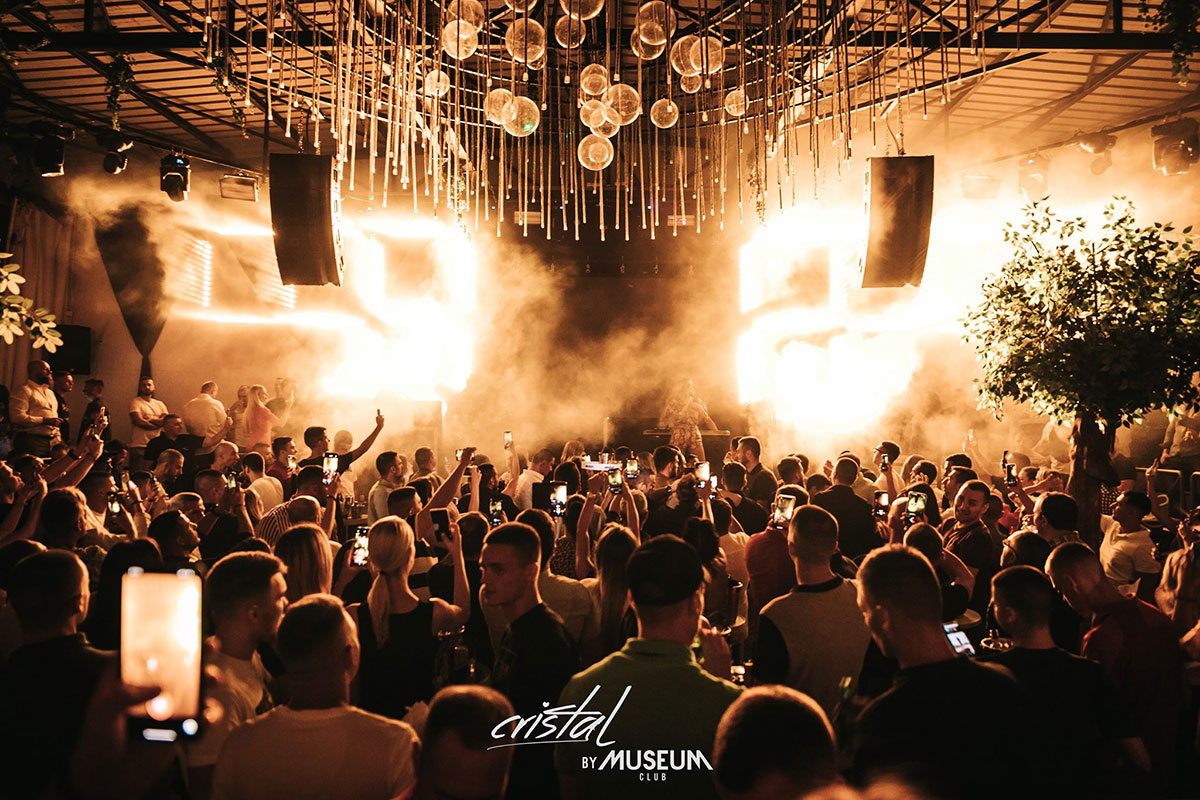 At the beginning of May, before the summer season, Studio Berar delivered and installed the sound system for Splav Kristal, located on the Danube itself, on the Novi Sad Fisherman’s Island.

At the request of a well-known client, Studio Berar analyzed the space and its acoustic characteristics. The choice fell on the JBL WRX 932 LA system as the optimal solution. After installation and software calibration, the client’s wish was fulfilled. The response of the Frequency Range remained flat throughout the space even at high output power.

The JBL WRX once again proved to be a great loudspeaker, albeit of compact dimensions. The system consists of a maximum rig of 4 VRX932LA per side. The sound system is powered by proven CROWN CTS3000 amplifiers processed by DBX Drive rack and controlled via SOUNDCRAFT NOTEPAD 8FX audio mixer.

While intended for smaller venues than the VerTec series, the VRX932LA Constant Curvature Line Array is designed and built to the same high standards and uses the same advanced, concert-proven drivers. The VRX932LA delivers extraordinary power handling, clarity, flexibility and, of course, stunning JBL sound in an attractive, easy to handle and affordable package. The VRX932LA is a perfect fit for medium-sized venues that don’t want to sacrifice sound quality just because they’re not as big as other professional facilities. For compact power, it’s the VRX932LA.

Lightweight and built for smaller venues

The VRX932LA is a lightweight (48 lb.) compact 12″ two-way line array speaker system designed for use in arrays of up to six units. VRX932LA is the ideal choice when line-array performance is needed but the venue size doesn’t call for the very long-throw characteristics of larger line-arrays such as JBL’s VerTec. The Constant Curvature waveguide
mounts two compression drivers on a continuous arc. When additional VRX932LA speakers are added to the array the uninterrupted arc continues. In effect, all the drivers work together as if they were a single driver on a very long waveguide.

Since there are two HF drivers in each VRX932LA, the combined power handling and acoustic output of the system is far greater than a single driver could achieve. VRX932LA uses “amplitude shading” to shape the coverage of the array. Switches on the input plate allow, for example, the upper box in an array to reach the distant rear of a room while the lower box is shaded back to reduce excessive level at the front of the listening area.

One or two VRX932LAs may also be used on a tripod or over the VRX915S subwoofer. The integral rigging hardware is used to securely lock the array together. As many as six VRX932LA speaker systems may be suspended in a single array for a nominal vertical coverage of up to 90. Suspended applications require the JBL VRX932LA-SMAF array frame (available separately). For applications in which the array must be aimed sharply down, a second Array Frame may be installed to the bottom of the array serving as a pull-back. 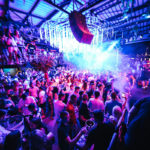 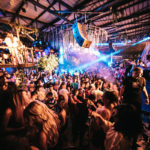 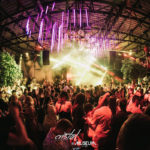